University College Cork (UCC) is Ireland’s premier research university, and is internationally acclaimed as one of the top 2% of research institutions in the world.  Within UCC, the Environmental Research Institute (ERI) brings together over 300 environmental researchers from across science, engineering, business and humanities to address complex environmental challenges in a multi-disciplinary approach. The ERI incorporates a number of strategic research centres including the headquarters of the Centre for Marine and Renewable Energy Ireland (MaREI) a nationally funded Centre whose work is focused on the key societal challenges of Climate Action, Energy Transition, and the Blue Economy. The Centre has over 200 researchers working across twelve academic institutions collaborating with 70 industry partners. Our specific strength is our ability to work in interdisciplinary teams, harnessing trans-disciplinary perspectives, and combining insights to allow a wide spectrum of research and development services. Researchers in the MaREI Centre have over 30 years of experience in conducting fundamental and applied research supported by competitively won national and international funding, and commercial contracts with government agencies and industry.

MaREI researchers have successfully participated in EU funded projects as well as lead national projects for Climate Ireland, Coastal Resilience, Climate Change Indicators and SDG Institutional Implementation. Scientists at the MaREI Centre within UCC are recognised experts in climate adaptation and the provision of climate services and have worked with multiple users (policy makers, planners, citizens) across multiple scales (European to local). The Centre has produced national guidance on climate adaptation planning for local / municipal authorities as well as guidance documents used by Government Departments (e.g. Transport, Agriculture, Health) in the preparation of sectoral adaptation plans. MaREI research findings were used to: inform Ireland’s negotiations with EU Member States regarding the 2030 emissions target for Ireland; underpin the enactment of climate action legislation; inform Ireland’s first National Mitigation Plan and Ireland’s All of Government Climate Action Plan. As well as expertise in adaptation planning scientists at the Centre have experience of user led design and development of climate services / tools, and extensive experience in science communication involving different audiences.

The MaREI Centre developed Climate Ireland – an online platform designed to house all of the information required to support local and sectoral decision-makers in planning for climate change adaptation as well as providing a foundation for training and capacity building tools – which have been successfully rolled out at national (policy makers), regional (climate adaptation officers) and local (spatial planners) levels.

MaREI will bring this experience of close cooperation and co-development approaches involving local/municipal authorities and other stakeholders to REACHOUT.

Dr. Denise McCullagh is a researcher in the Impacts and Adaptation Group at MaREI, University College Cork, Ireland. Denise’s research focuses on climate adaptation in the public, private and third sectors, from local to international scales. 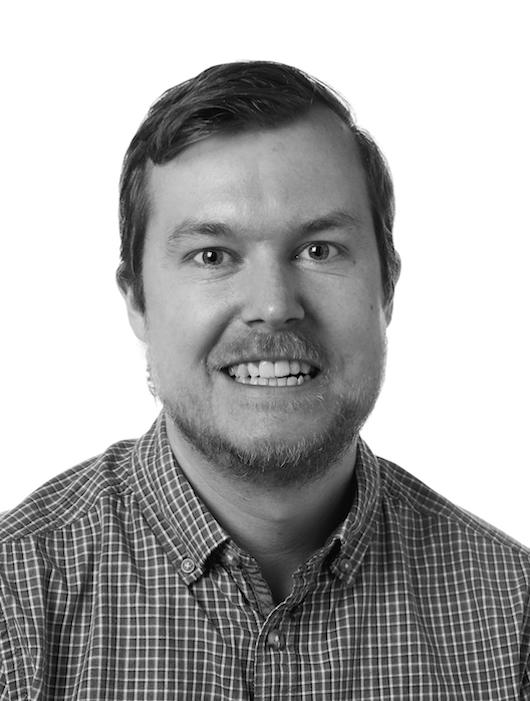