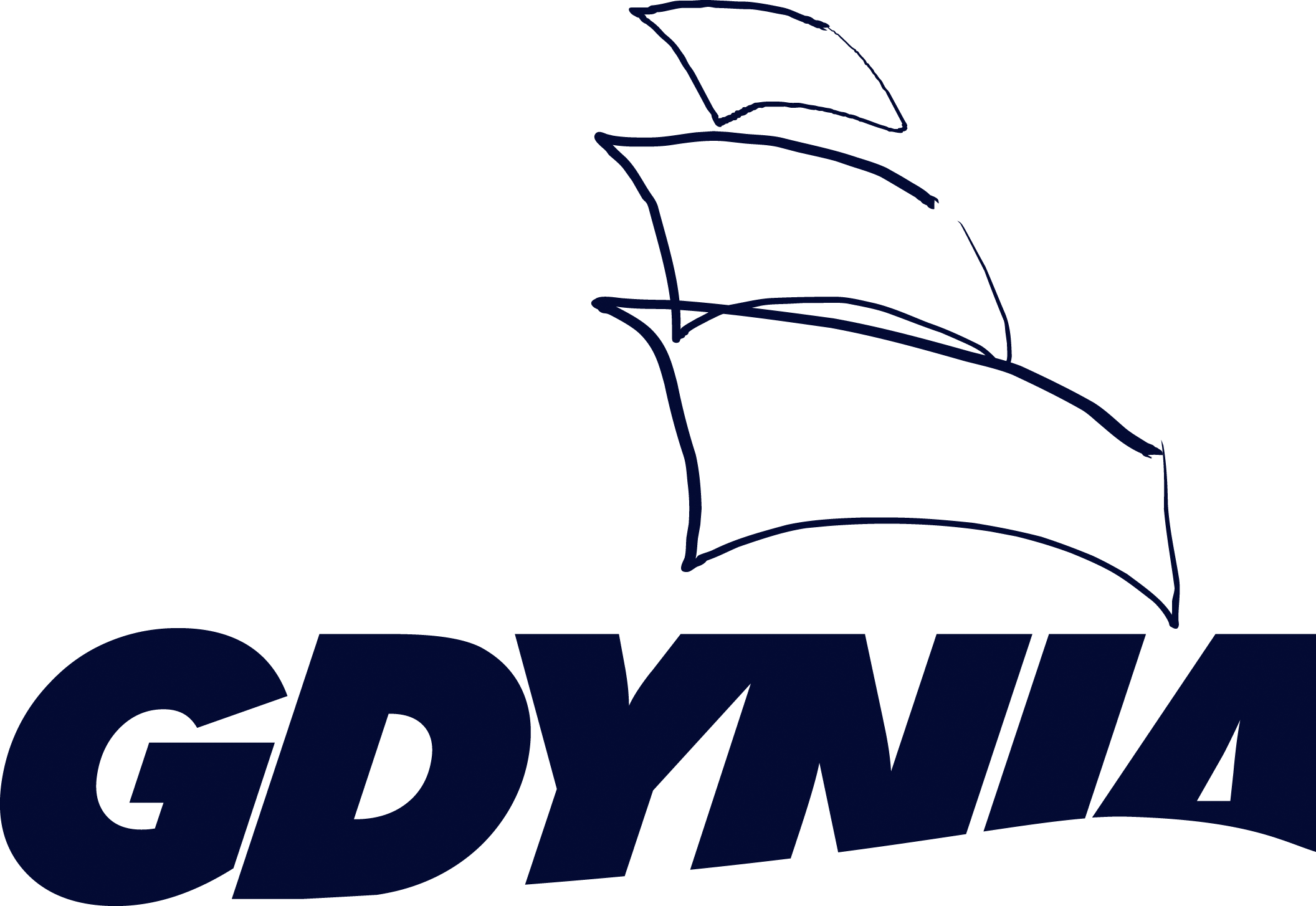 Gdynia is located on Gdańsk Bay on the southern coast of the Baltic Sea, it is a major seaport and the second-largest city in the Pomeranian Voivodeship after Gdańsk. Gdynia has a population around 250.000 citizens. The city belongs to the Metropolitan Area Gdańsk-Gdynia-Sopot with more than 1.5 million citizens. 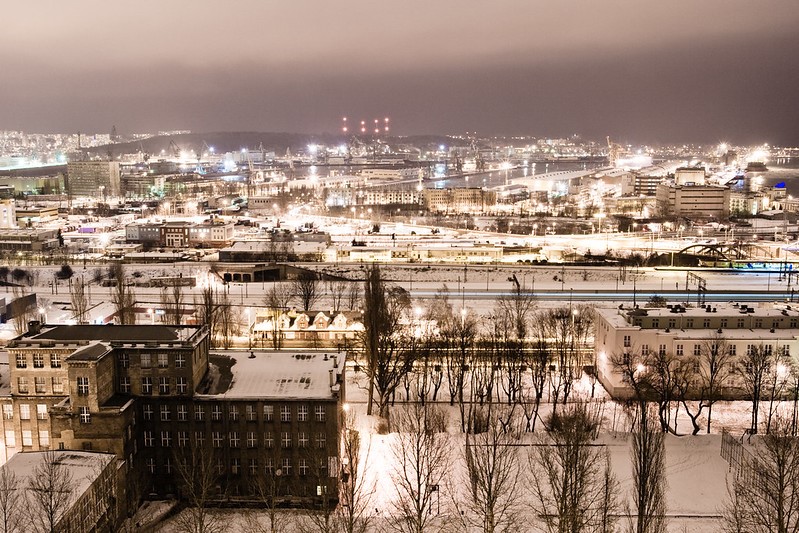 The main goals are:

Main focus in REACHOUT, due to the location and topography of the city is mainly the occurrence of torrential rains, sudden urban floods (flash floods type), floods from the rivers, as well as floods from the sea (stormy floods), the main cause of which is wind and constantly observed sea level rise; the occurrence of strong gusts of wind and intense storms and potential landslides.

The city of Gdynia within the project, they will be looking into: 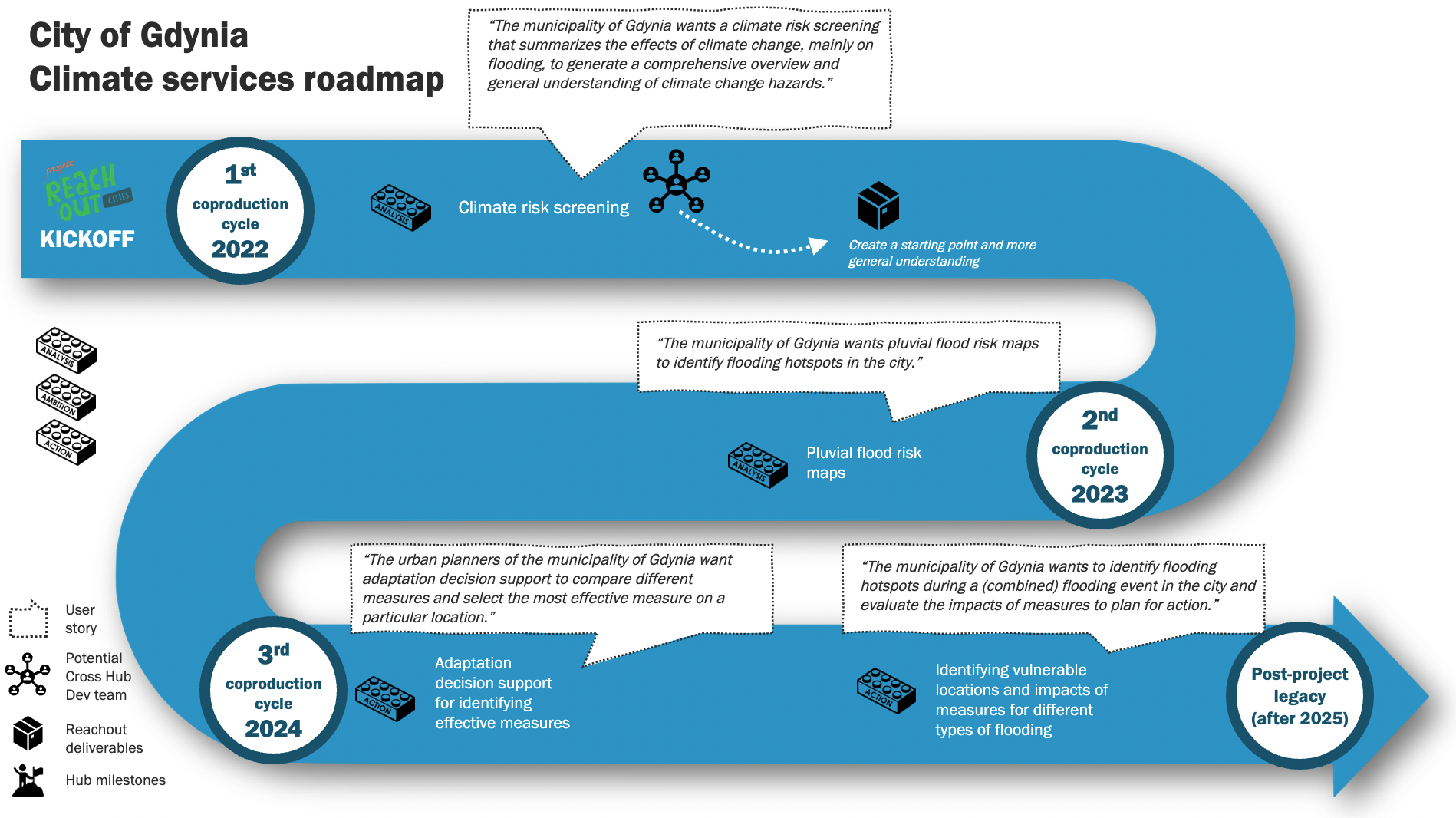 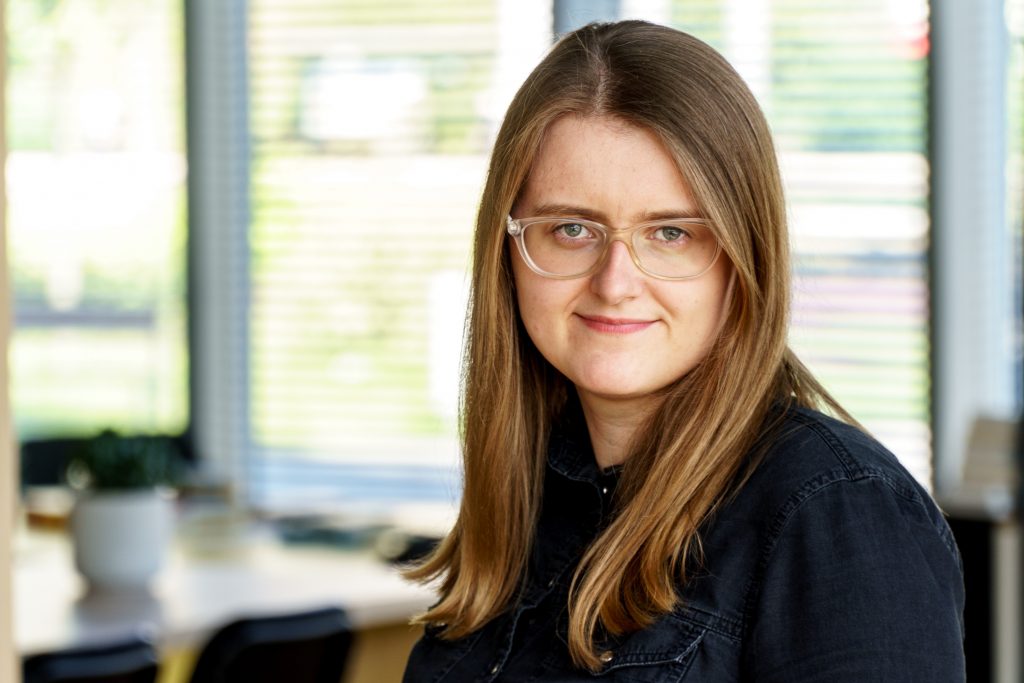