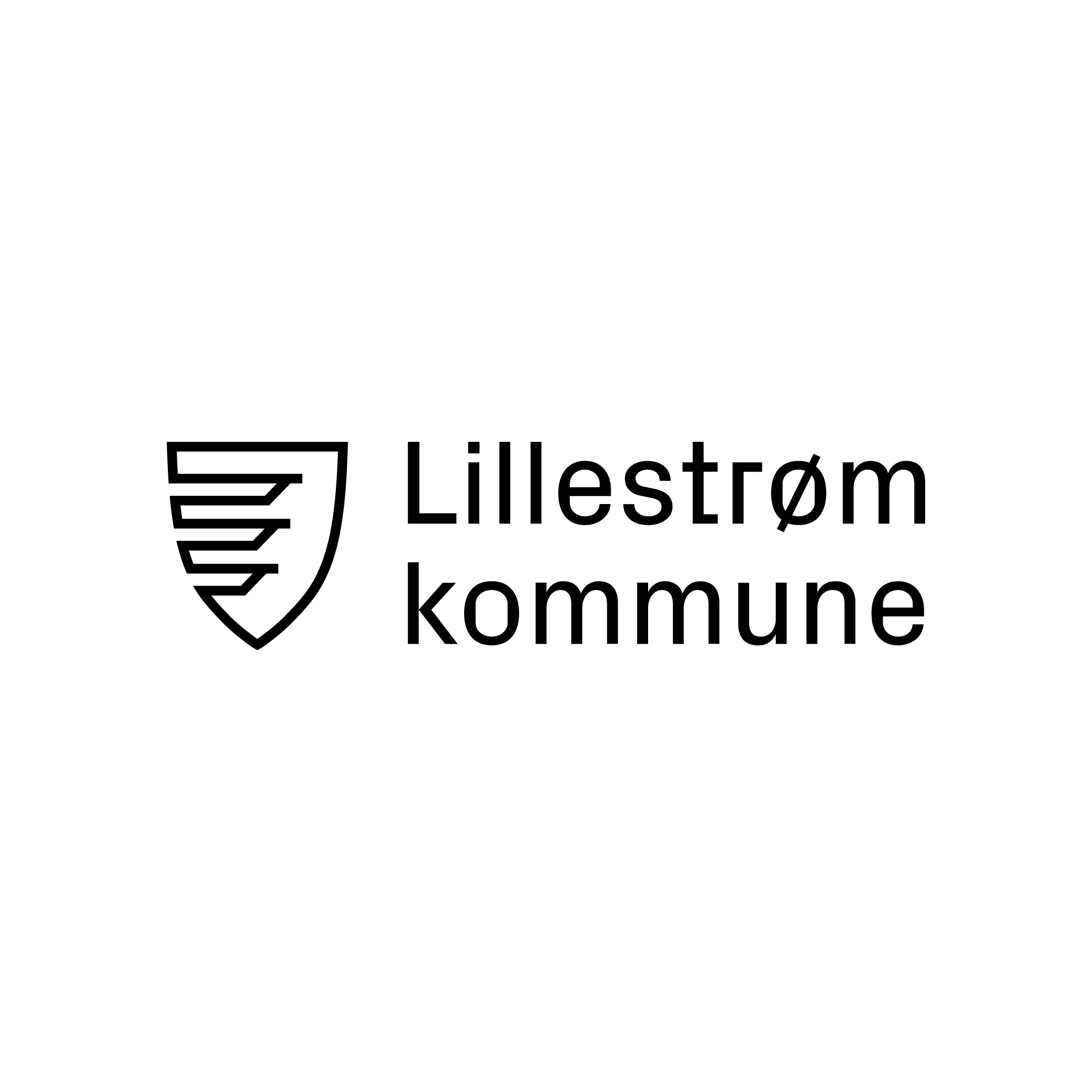 The  Municipality  of  Lillestrøm  is  Norway’s  ninth  largest  municipality,  with  a  population  greater  than 86,000  residents,  and  its  administrative  centre,  the  town  of  Lillestrøm,  is  located  in  the  greater  Oslo metropolitan area. The Municipality of Lillestrøm was founded in 2020 as a merger between three former municipalities (Skedsmo, Fet, and Sørum). The municipality is transected by the Glomma river, Norway’s longest and most voluminous river, ending in Northern Europe’s largest inland delta, the Northern Øyeren. The municipality is mostly exposed to natural hazard from floods and landslides, especially quick clay slides. 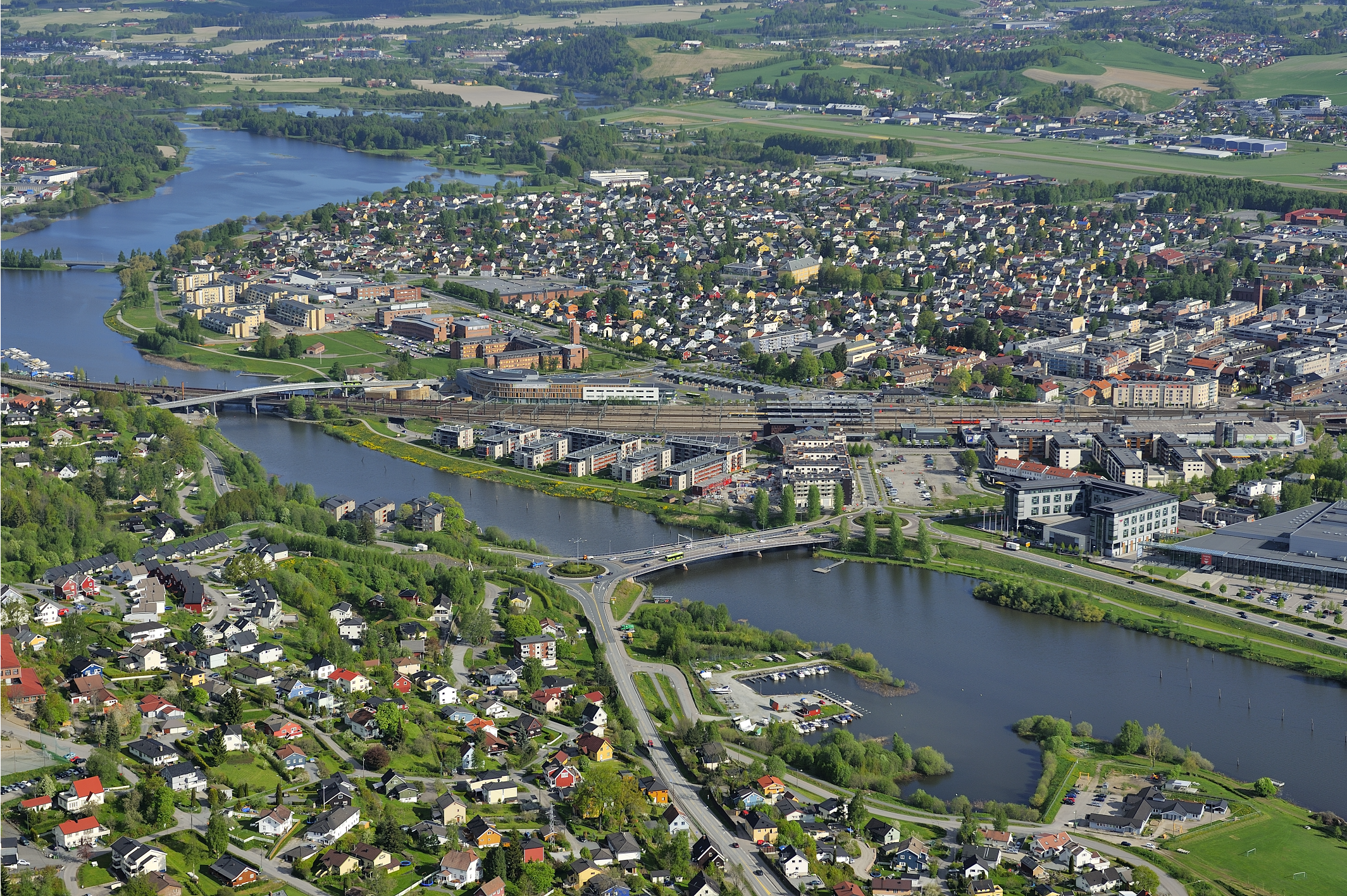 Lillestrøm city is located on an inland river delta, and has historically experienced many damaging flood events.  After a flood event in 1995, a flood embankment and 15 pumping stations were built to protect Lillestrøm city. The Norwegian Water Resources and Energy directorate have made flood inundation maps for river floods in Norway, showing water levels for different recurrence intervals. River floods in Norway can be caused by precipitation events, snowmelt, or a combination of these. The inundation maps were updated in 2016, and the updated version show a higher water level than before, and less protection from the flood embankment than what was planned for. This means that some parts of Lillestrøm are at risk for floods with more than a 50-year recurrence interval. Some areas, especially in the more densely populated areas like Lillestrøm city are also at risk for pluvial floods which have historically caused damage to railway- and road infrastructure and well as water damage in buildings. Lillestrøm also has areas with quick clay, which can lead to quick clay slides causing a great deal of damage. There is more uncertainty linked to the effect of climate change on unstable ground conditions, but one theory is that the changing climate can increase erosion along waterways which makes the ground conditions more unstable, potentially leading to quick clay slides. The intensity and frequency of flood events in Lillestrøm is predicted to increase (Norwegian Climate service centre, 2021) in the coming years, and it is important for Lillestrøm municipality to protect its citizens and assets by pursuing preventative actions through municipal planning and good climate adaptation measures.

In 2021 Lillestrøm released their climate strategy which aims to put Lillestrøm municipality as a frontrunner in the green transition. The plan includes focuses both on reducing greenhouse gas emissions and on building resilience through climate adaptation. Sometimes the ways to reach these goals are closely linked, for example green areas with bike-paths can both reduce emissions from traffic and with the additional effect as a blue-green solution for water retention. The climate strategy specifies that there should be focus on these kinds of nature-based solutions where it is possible.

Lillestrøm has not yet conducted a climate risk and vulnerability assessment, but doing this would be in line with the Climate strategy. Lillestrøm hopes REACHOUT can help them prioritize climate adaptation in line with their climate strategy. The tools from REACHOUT can be useful to make information about climate risk and climate adaptation accessible to their citizens and other stakeholders, as well as to help implement climate adaptation more directly into planning and regulation processes. Lillestrøm is interested in crowdsourcing as a way to engage and interact with citizens, and to gather a comprehensive overview of climate related events and impacts as observed and experienced by citizens. Information from REACHOUT on different nature-based solutions and their effects might be used during planning to ensure good management of precipitation and surface water.

No data was found