Sara Venturini is the Climate Coordinator at the Group on Earth Observations (GEO) Secretariat, where she promotes the use of information on the state of the Planet gathered from remote sensing technologies and ground-based techniques to support climate action by UN member countries.

She has 13 years’ professional experience collaborating with UN agencies and advising governments and organisations on developing climate change adaptation policies, accessing climate finance, and participating in multilateral negotiations under the United Nations Framework Convention on Climate Change (UNFCCC) and the Intergovernmental Panel on Climate Change (IPCC).

Between 2009-2014, she collaborated with the Euro-Mediterranean Centre on Climate Change (CMCC) and the Italian Ministry of Environment on adaptation strategies at national, regional, and internatonal levels and was part of the ministerial delegation to the UNFCCC.

In 2014, she co-founded Climalia, the first private consulting company focused on climate adaptation services in Italy, and joined Acclimatise (now Willis Towers Watson) as an associate.

As a climate change advisor, she has worked with countries in the Caribbean and Indian Ocean, the Western Balkans, Central Asia, the Middle East, and Europe.

She puts her scientific expertise at the service of art projects, including the film anthology “Interdependence” that premiered at the Film Festival of Rome in 2019.

She holds a PhD in Climate Change Science and Management from Ca’ Foscari University of Venice, Italy.

What are your hopes/goals for REACHOUT?

I trust that REACHOUT will support the co-development of climate solutions for sustainable cities through the enhanced use of existing capabilities across multiple platforms and networks, including the Earth observation community. 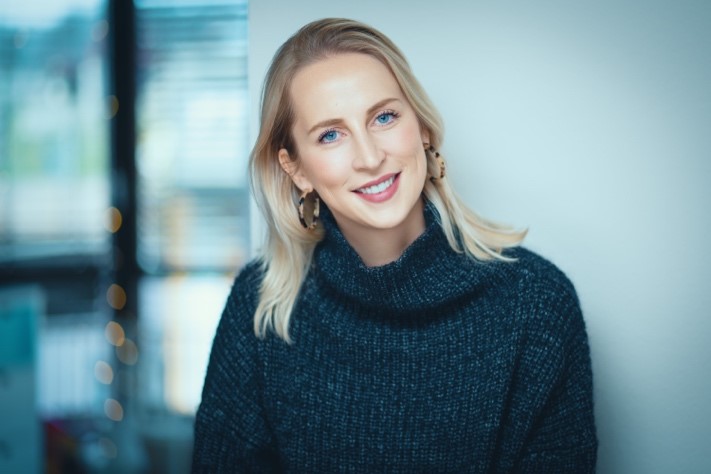