To which areas of REACHOUT will you contribute?

What are your hopes/goals for REACHOUT?

To foster productive dialog and exchange between service developers, end users, and relevant stakeholders, in order to effectively improve and implement climate services that will have a positive impact in the City Hubs.

John Tarpey (M) is a Researcher at Ecologic Institute, Germany. He works primarily on issues including water, climate adaptation and economics, and agriculture. At Ecologic Institute, John Tarpey works on Co-designing the Assessment of Climate Change Costs (COACCH), which is focused on the economic costs of climate change and climate actions. He is also involved in Bio-based Strategies and Roadmaps for Enhanced Rural and Regional Development in the EU (BE-Rural), exploring the potential of regional and local bio-based economies in five regions of eastern Europe.Previously, he was involved in Making Society an Active Participant in Water Adaptation to Global Change (BeWater), working with Tunisian case study partners on supporting a transition to stakeholder driven basin management. Prior to joining Ecologic Institute, John Tarpey worked in project management for Strata Solar, a utility-scale solar power company in North Carolina. He completed his Master’s degree in Environmental Planning at the Technische Universität Berlin (Germany). He received his Bachelor’s from Duke University in North Carolina, where he studied environmental science and public policy, with a focus on energy issues and environmental policy. 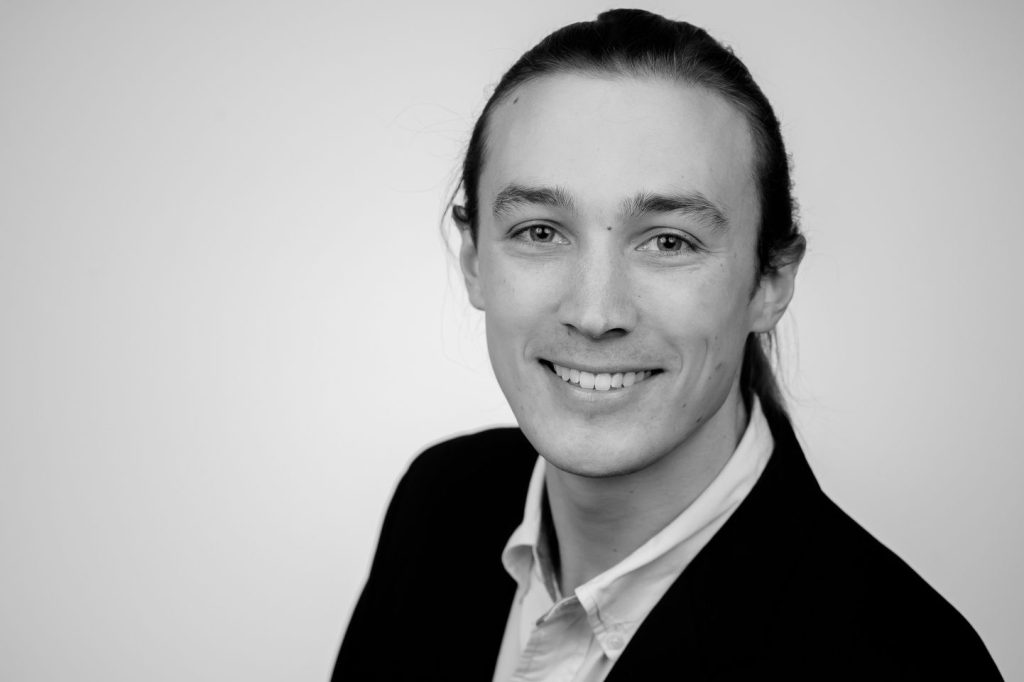